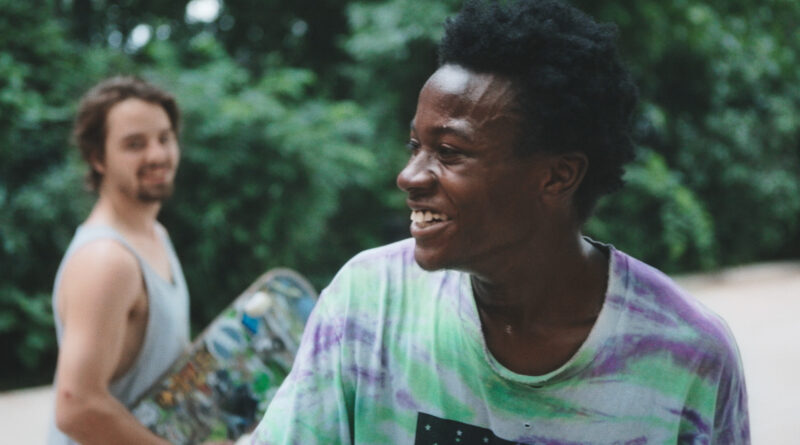 I had the privilege to produce the Trailer and a featurette for the Oscar-nominated documentary directed by Bing Liu.

“Filmmaker Bing Liu searches for correlations between his skateboarder friends’ turbulent upbringings and the complexities of modern masculinity.“

I directed a short featurette that was shortlisted for a Clio, where we followed Bing Liu doing press for the film in Los Angeles. It was fascinating to see where Bing was emotionally now that the film was out. Minding The Gap is an incredible work of art.