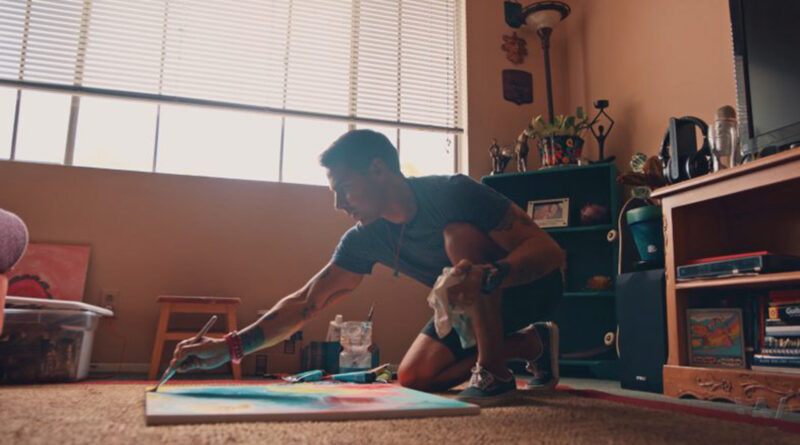 Creating insightful & meaningful work is the driving force to what I do. Having the opportunity to bring these stories to life was very fulfilling.

When Dustin Valdez was a boy, he struggled to stay on the straight and narrow. His parents had immigrated to the US from El Salvador and had relocated to a neighborhood plagued with drugs and violence. Dustin was just another LA kid looking for his “thing.” But where many of his friends found gangs, Dustin discovered skateboarding. And that has made all the difference.

As a director connecting with the story to distill its essence, it’s crucial. Skateboarding has been essential to my life, so working on Dustin’s story felt natural.

Watch an excerpt below and for full episode, visit http://uproxx.com/life/dustin-valdez-stoked/

Meet the “Iceman,” owner of over 20 Guinness World Records and a “method” that has the potential to enhance how science understands the human mind.

As the editor of this fascinating story I worked closely with the director and producer to brings this to life. Wim Hof is remarkable and probably the hardest part of this edit was where to cut, everything he had to say was fantastic.

See an excerpt of the video below and go to http://uproxx.com/life/wim-hof-ice-man/ for the full episode.