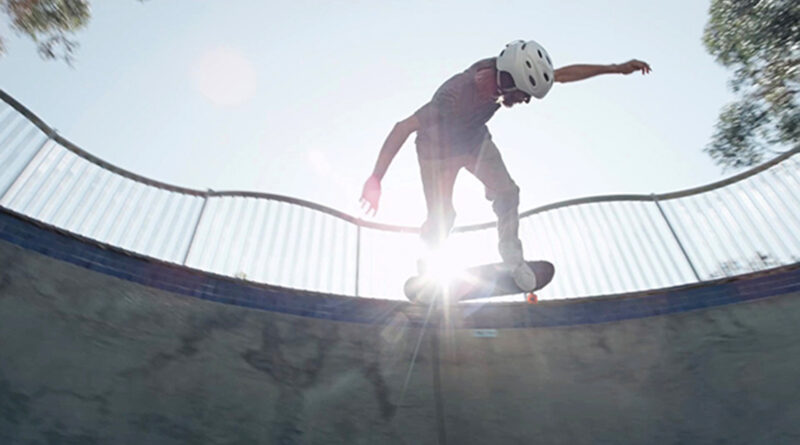 It’s hard to express how fortunate I felt when these two projects came my way. The irony is that the Bunbury project was what got me the Vans one.

In 2011 Enrique and his band spent a month at Sonic Ranch Studios in Tornillo, Texas, working on his album. Thru interviews and fly on the wall filmmaking we get to experience the thought process of one of the most important latin rock artist of this generation.

Watch an excerpt below and for full episode, visit https://www.youtube.com/watch?v=1TIaAaBhfmo

Vans Shoes commissioned The Berrics to create a series of short documentaries chronicling the birth of the brand and how it  was rooted in skateboarding since early on. I was tasked with the privileged of bringing this stories to life.

Thru extensive interviews with some of the most iconic skateboarders around, some behind the scenes filming and archival footage we told the story of a brand that has been committed to skateboarding since day one.

Growing up I was a huge admirer of Christian Hosoi’s style and grace on the skateboard, having the opportunity to talk to him and other incredibly influential skateboarders on how Vans have continually influenced the culture of skateboarding, was a true pleasure

Watch an excerpt below and for the 1st part of 5, visit https://theberrics.com/est-66-vans-chapter-1